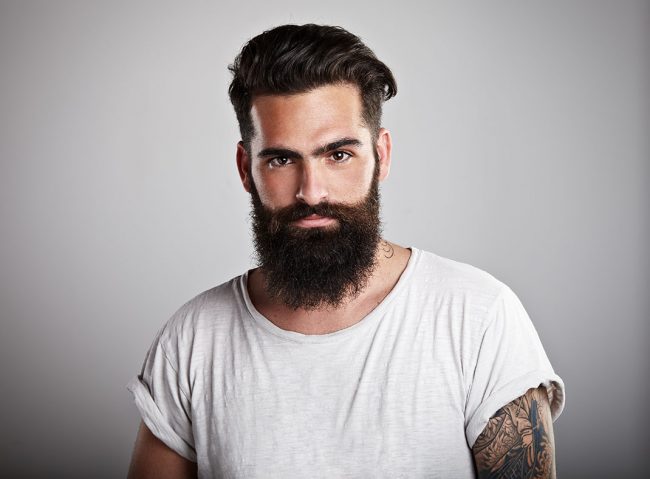 It feels good to have hobbies â€• everyone says so. Participating regularly in a cherished hobby provides the same powerful health benefits of exercise because it allows your mind and body to de-stress. Whatâ€™s more, hobbies tend to keep you active in a community, and being social is fundamental for staving off loneliness, depression, and other feelings that cause physical disease and mental decay.

Many people are unable to imagine interesting hobbies â€• but not geeks. Geeks follow their passions and develop dozens of hobbies that keep their fingers and brains active. Whether you are looking for your first hobby or want to try something new, here are a few geek-chic hobbies that allow you to be creative, connect with a community, and ultimately feel good.

You already have a computer (or at least access to one), which means you already have all the tools you need to learn programming. The beauty of knowing programming is it provides you with the basically limitless possibilities of modern tech. Once you understand how to code, you can do almost anything on a computer, from designing websites to developing video games. Plus, if you are proficient enough at programming, you might even make a career out of your hobby and take home a healthy $82,000 in salary.

If you are more interested in hardware than software, micro-computing might be for you. Using a tiny circuit board about the size of a business card, you can build a miniature working computer that can perform all sorts of amazing tasks, including sounding an alarm when it senses movement, controlling temperature in a confined space, or creating Ambilight to make TV-watching more soothing. Raspberry Pi and Arduino are the two most popular micro-computing kits, but both have distinct advantages and disadvantages you should research before investing in this hobby.

You might scoff at the idea of it being a hobby, but vaping has exploded with popularity amongst more than just ex-smokers. Perhaps surprisingly, there is quite a science to creating the perfect drag, as a vaper must understand physics, chemistry, and more to build a vaporizer, mix e-juice, and produce impressive vape clouds. To get become accustomed to vaping, you might first invest in a few e-cigs â€• then you can begin learning about resistance, propylene glycol, and other complex scientific concepts.

In a time when radios are even disappearing from cars, taking up radioing as a hobby may seem out-of-touch. However, radio hobbyists remain as enthusiastic as ever, and the HAM radio community continues the thrive. Perhaps because radios are less common nowadays, understanding radio theory is incredibly useful. In an emergency, radio communications are the most effective way to alert the public because they donâ€™t require widespread power of a network of cables and cords. In fact, radio operators are so vital that the federal government requires licensing â€• a quick and easy process that makes your hobby feel totally legit.

Like detectives, detectorists work to find clues and solve mysteries â€• but of time, not crime. Metal detecting is a meditative hobby that takes you into wild and remote regions and puts you on the hunt for buried treasure. Typically, detectorists (those who wield metal detectors) are eager to find precious metals, like gold and silver dropped by ancient peoples. However, in some regions, metal detectorists search for meteorites, which can be sold to universities for outrageous sums. Though a good metal detector can be quite an investment, it might easily pay for itself with enough use and luck.

Though significantly lower-tech than the other hobbies on this list, practicing tying and untying knots is at once stimulating and relaxing. Knot science is ancient and intricate, and there are hundreds of knot systems, each with its own unique application. If you already boast hobbies like sailing, climbing, or camping, you could benefit by learning more about knots. Additionally, understanding knots could lead you into creative hobbies, like crocheting or knitting, which rely on a series of knots to create textiles.

As long as you arenâ€™t picking up the hobby for nefarious purposes, lock-picking is an excellent practice for those who love to solve puzzles. Locks come in all shapes and sizes, from the single-pin tumblers on bathroom door handles to magnetic and perpendicular tumblers with carbide plates used in the highest-security vaults, but all present an intriguing challenge to a lock-picker. Most of the lock-picking community actively discourages shady behavior like entering homes or undoing safes; instead, by learning the science of locks, you might gain a better grasp on effective security measures â€• physical and digital.