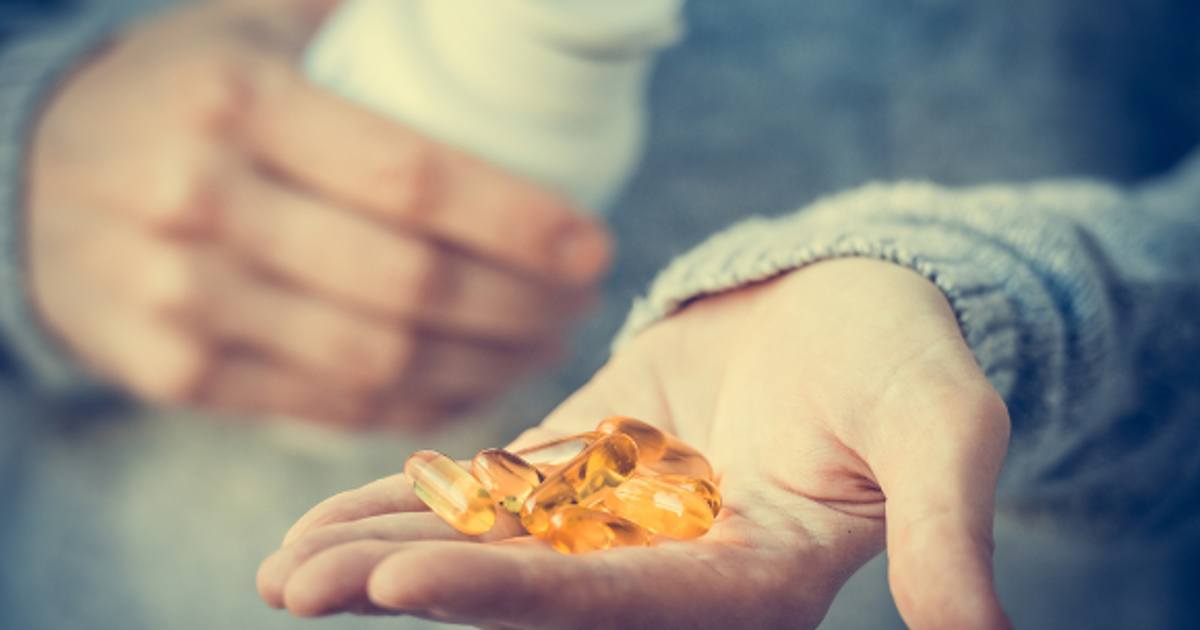 Brain supplements help in the increase of the energy level without having change in the hormone level. All these brain boostersÂ help from the damage that is caused due to the oxidation. This is one of cause for the brain disorder. Nootropics are the supplements that are found to be effective in helping improve cognitive function, memory creativity and help you avoid brain disorders such as dementia.

Sulbutiamine can also serve as an alternative for the Eureka! Intensified focus. The mental energy that gets generated from this supplement can be used to increase the motivation.

Adrafinil is another type of the brain booster which is almost similar to that of modafinil. People opt for Adrafinil if modafinil is not allowed legally to purchase. In that case they use adrafinil which gets transformed to modafinil in the liver. This supplement is legal to purchase. Adrafinil is always advisable to use in cycles so as to avoid further complications and side effects caused by this.

AniracetamÂ is a great one for helping to release the stress and anxiety. This also helps to improve the mood variations in the individual. This are also beneficial to increase the memory power of the person and also provides relaxation to both mind and the body.

5-HTP is actually made in the body by L-Tryptophan gets converted to serotonin. Serotonin helps in the mood regulation and also maintains the sleep patterns.

Huperzine A is a nootropic that helps to increase the acetylcholine level in the brain. This has the capability to increase the memory power and also other cognitive functions in the body

Choline is another supplement that helps in the increase of the acetylcholine level in the brain. This ensures that the body is supplied with enough raw materials that are necessary for producing acetyl choline. Grab a knowhow of the availability of acetylcholine.

Alpha Brain is another kind of brain booster that seems to be widely popular in the market. This brain booster is found not so much effective as Noopept but since natural herbs are used as the ingredients most people has the perception that side effects will be lower in such supplements.

Bacopa Monnieri is is one of the supplements that is regarded as the brain booster and are used to reduce the cognitive problems that get formed due to aging. This is also found to reduce the anxiety and depression .This also balances the blood pressure and also reduces the free radicals.

Rhodiola RosaeÂ is another kind of supplement that is used in increasing the motivation and enhancing the stamina. This increases the energy and prevents the individual from defects that are caused due to aging.

Most of these supplements and vitamins can be found in stores and online stores such as Amazon.